On the ‘death’ of print 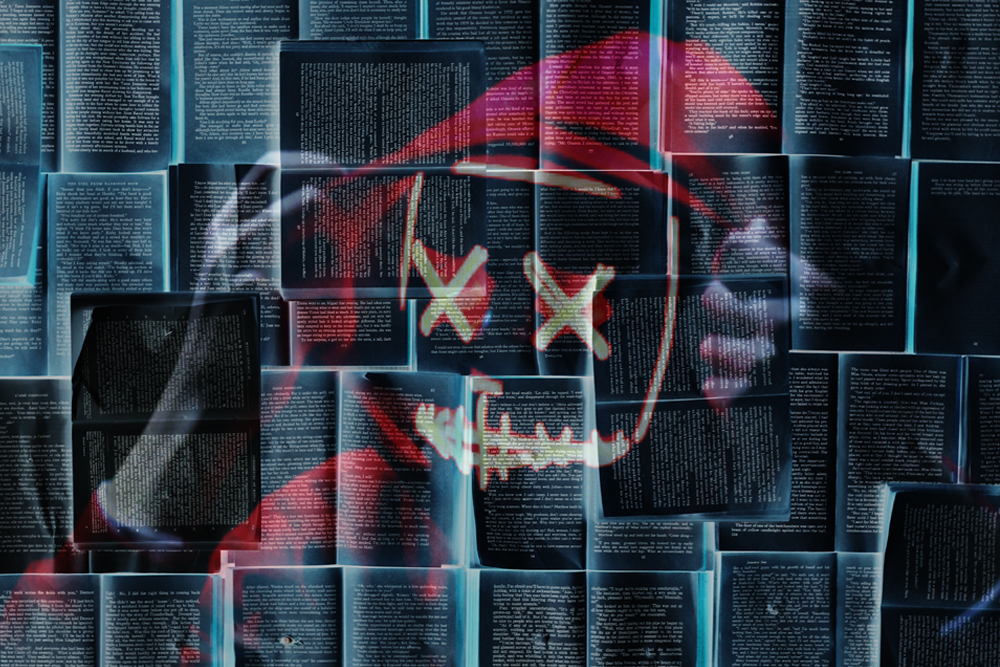 For many years, print dominated the way that organisations communicated. Even after the arrival of radio and TV, the cost of accessing broadcast technology meant that ink on paper did most of the heavy lifting.

Then the Internet came along and spoiled the printer’s party. Print was declared dead, and everyone turned their attention to a brave new world of digital communications — cheap, immediate, accessible to everyone, and environmentally friendly.

And that’s when print started to become special again.

In its early days, print was indeed special, reserved for only the most important and valuable communications, often religious texts or artistic works. But over time, as it became ubiquitous, it became mundane. Every form, fax and flyer was unceremoniously dumped into the world to be ignored and then incinerated (at least until recycling came along).

By moving the vast majority of mundane communications online, we have created more space for certain types of print to flourish. And the inescapable truth is that beautiful print makes more impact in a cluttered digital world.

Don’t get me wrong, in no way am I underplaying the significance of digital in today’s communications. We place as much importance on digital as anything else we do in the studio. When a digital experience makes a client’s life easier or adds something magical to their customers interaction with that brand — it’s immensely satisfying. But on a personal level, very little gives me greater joy than print.

The inherent appeal and tactile qualities of a crafted piece of print are hard to beat on a human level. There is great value in beautiful objects, and we cherish and remember them far beyond something that only ever exists on screen. Something admired and experienced and not destined for the trash (physical or virtual), even if it costs more to produce, is more likely to have a tangible effect. Too much communication seems designed to be ignored, wasting everyone’s time and resources. When this happens, it’s as if the focus is on outputs rather than outcomes. It’s box ticking.

Print is very much part of our DNA as a creative team. We believe in it and are protective of its future. But saying that, we understand it’s our responsibility to convey the difference it would make. If what you really needed is a cost-effective and functional solution, we could be wasting our time and your money. Our clients understand our obsession with print, and they appreciate the level of passion and the attention we place on the craft — ultimately it’s for their benefit. It sets them apart and says something about what they value.

There has been a resurgence of artisan methods in a whole raft of creative industries, from fashion to cooking, print production to manufacturing. Economic and environmental concerns have placed greater emphasis on longevity, craft and doing more with less. Traditional techniques differentiate themselves from the mass market and as a result have successfully saved and repositioned some of those dying skills and trades. Long may they live.