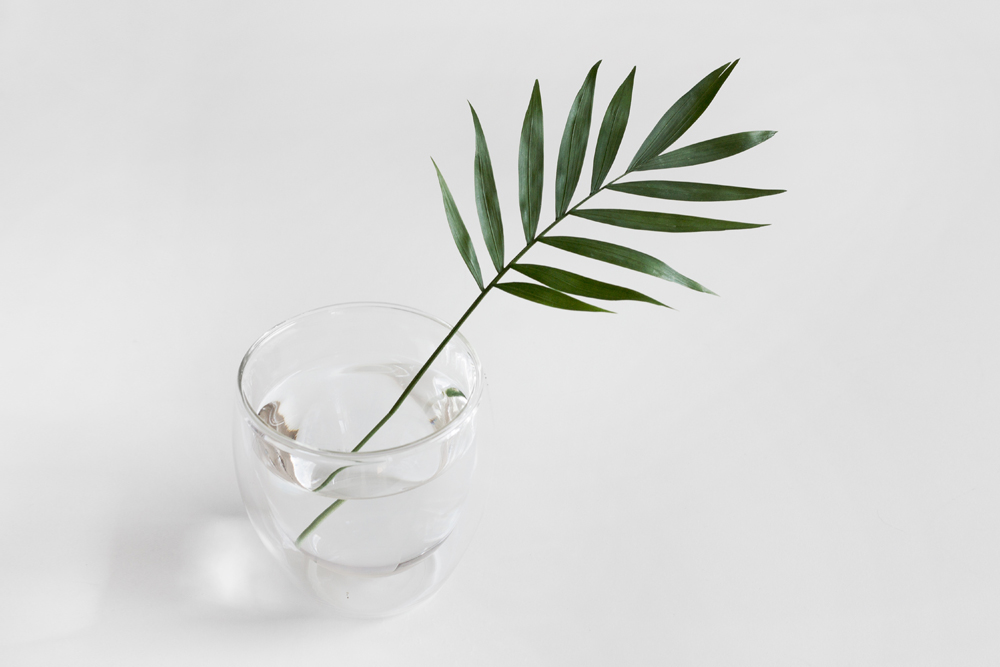 Writing this article has made me even more aware of ‘simplicity’ and its importance on what we do — not just on the visual side of things, it underpins our entire approach.

“Clarity through simplicity — The refreshing art of conveying a simple message to a specific audience in an inspiring way. Fewer words, better chosen.”

“Simplicity is about subtracting the obvious and adding the meaningful.” [John Maeda]

In this noisy world we’re constantly bombarded by messages coming from all angles demanding our attention — so it’s no surprise that we’re naturally drawn to simplicity. It stands out from the clutter and allows us to see things clearly, offering time to think, reflect, respond.

“Simplicity is often equated with minimalism. Yet true simplicity is so much more than just the absence of clutter or the removal of decoration. It’s about offering up the right things, in the right place, just when you need them. It’s about bringing order to complexity.” [Apple iOS7 promo]

No one said simplicity was easy.

Simplicity is an endearing confidence. There’s nowhere to hide in the absence of unnecessary flourishes, ‘clever’ big words or generic sales jargon. It’s about knowing when you’ve said enough. In general companies aren’t good at this, clients often want to ‘say’ more – yet people understand less.

Tell one story not a dozen.

The complexities of what you do and what you stand for may be second nature to you, but as Dave Trott puts it,

“It may be your job to deal with complicated issues, but it isn’t your audience’s job. So simplify it. Then simplify it some more. When it’s far too simple for you, it’s probably just about right for your audience.”

Simplicity helps you find what you’re looking for.

Google’s 1998 homepage is a good testament to this. In contrast to other search engines of the time which displayed an overload of unnecessary links and categories, Google confidently focused on providing quality results from a single search box.

I’m not saying simplicity for simplicity’s sake. It’s not purely about simplifying and there’s always a danger of going too far. Instead it’s about evaluating and refining, all the while ensuring the core message is retained. Simplicity demands a holistic view – it’s properly thought through, not endlessly revised and tweaked.

A great example of one of our clients embracing simplicity without sacrificing character is Clive’s. Their rebrand was a considered yet brave, bold departure from what had gone before. The simplicity of the language (Eg. Clive’s Pie. — Cake. — Pot of. — Pasty. — Dip.) has allowed us to create and develop a confident, compelling brand. The new personality engaged more with their already loyal customer base and also attracted an entirely new audience. They saw an increase of 43% in sales following the rebrand.

Above all, simplicity conveys openness and honesty.

According to a report by Siegel and Gale, “75 percent of consumers are more likely to recommend a brand because it provides simpler experiences and communications.”

Let’s face it — we all want great brands we can trust and believe in.

— What Game Are You Playing? by Dave Trott