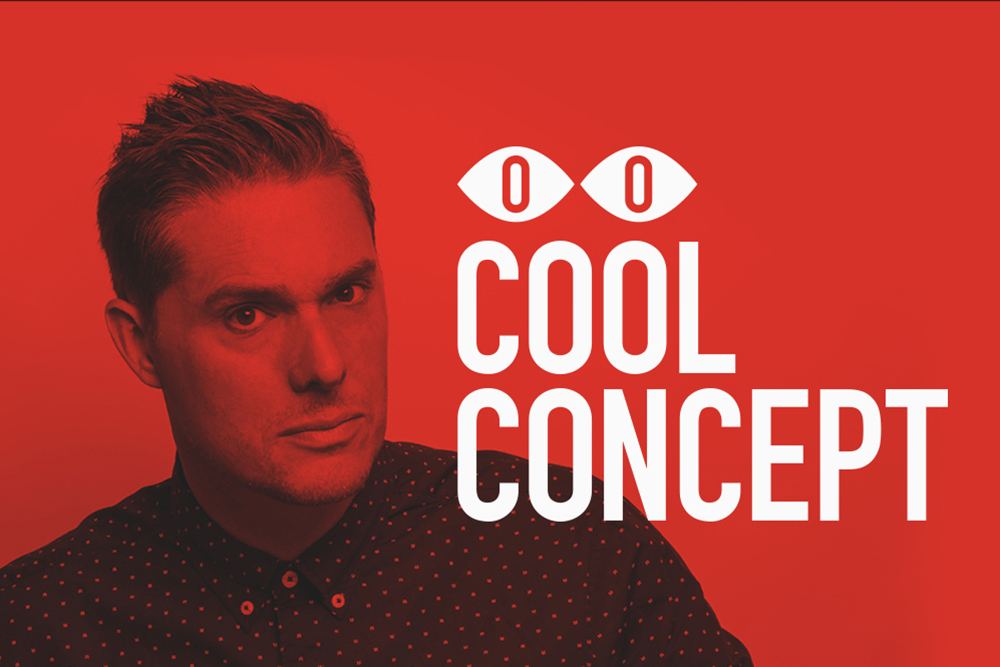 The Toronto Design Directory is an online resource and community hub for the city’s graphic designers, art directors, illustrators and other creatives.

They run a series of successful events, including “Cool Concept” which brings selected speakers to talk about work that was done out of passion, joy, and curiosity, and specifically not for a client. The second in this series was held at Shopify Toronto at the end of August. Blair was there to talk about Canada Modern, his first official CM speaking gig since launching the site back in February. 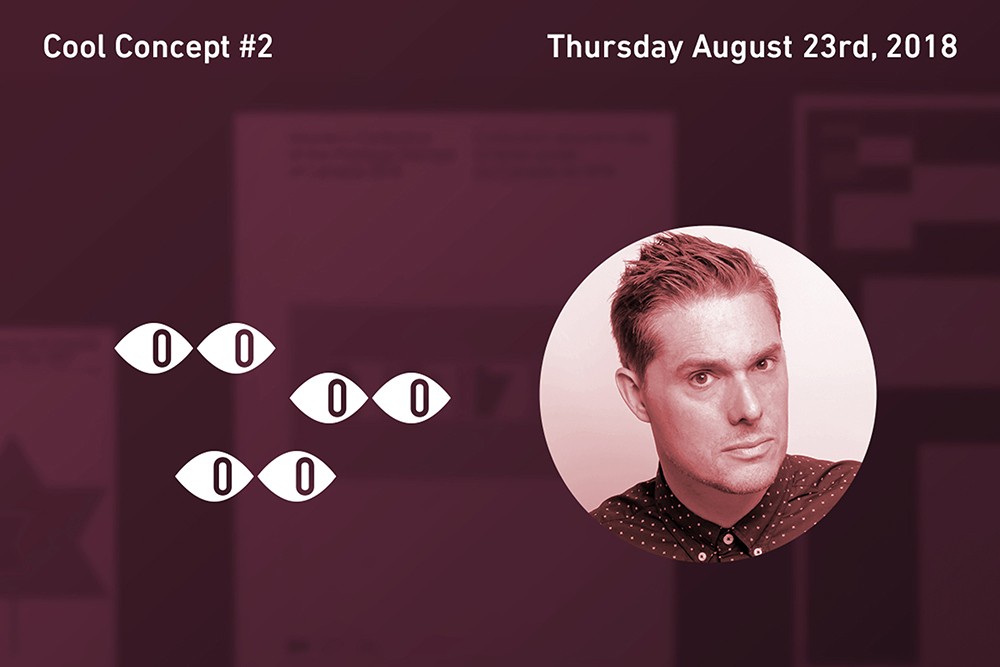 Around 150 visitors came to hear Blair along with two other speakers (Nuff and Andrew Foerster) talk about their creative side projects. 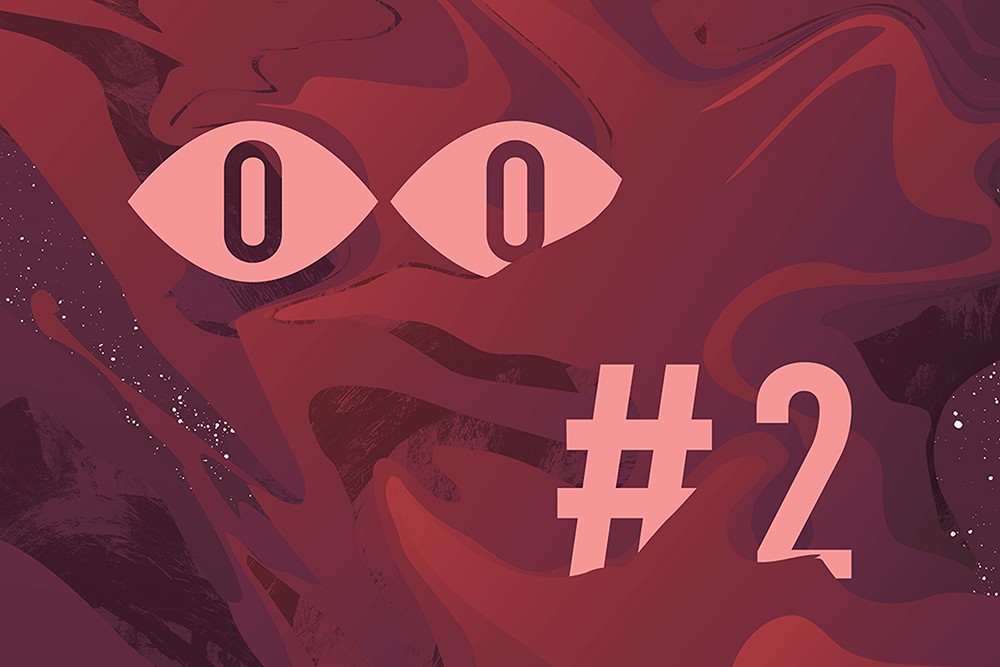 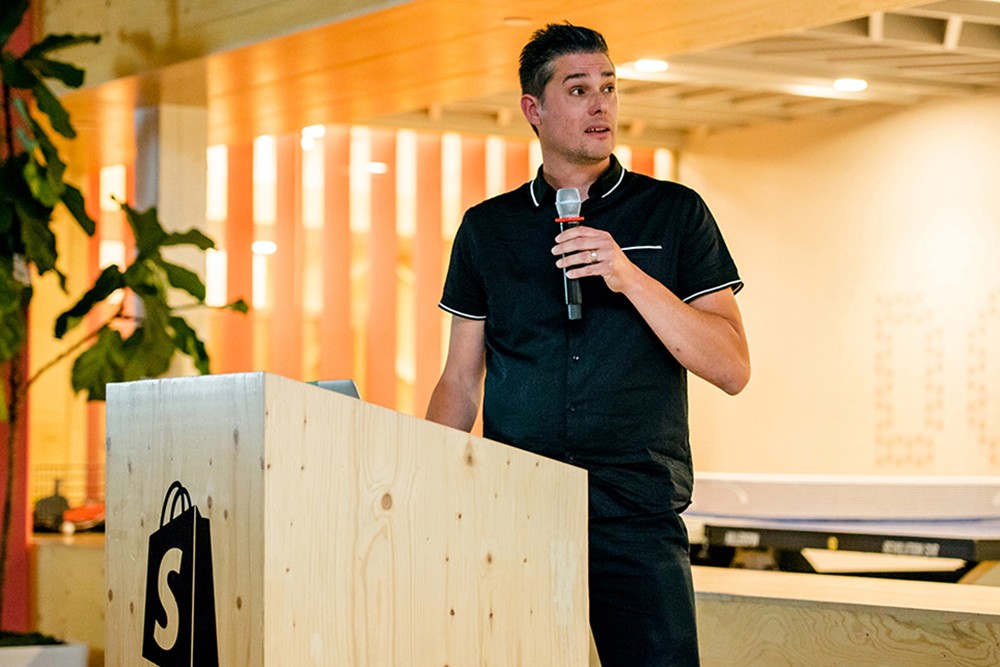 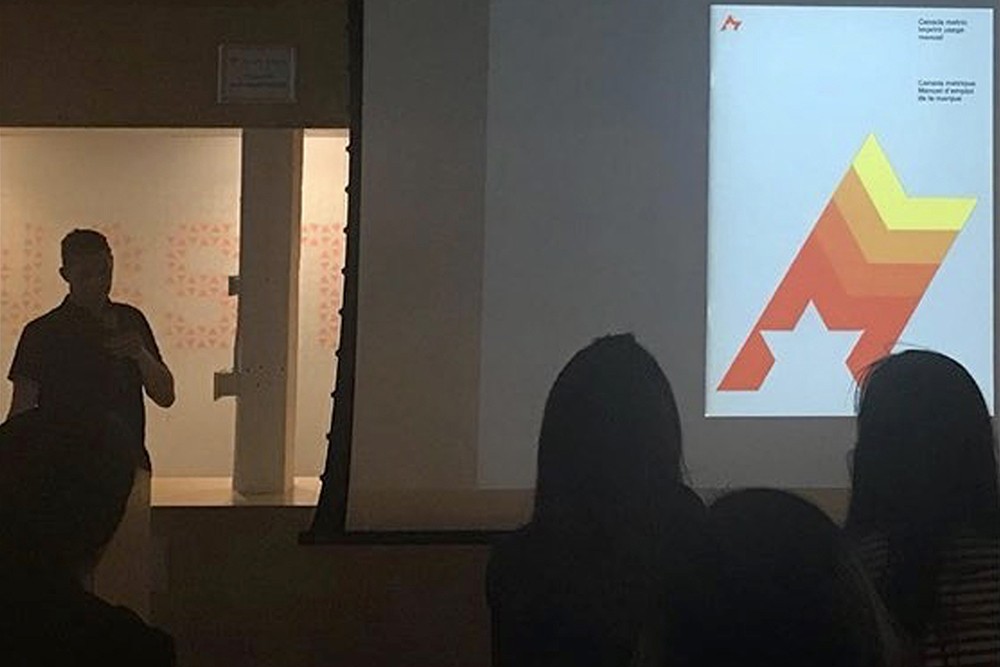 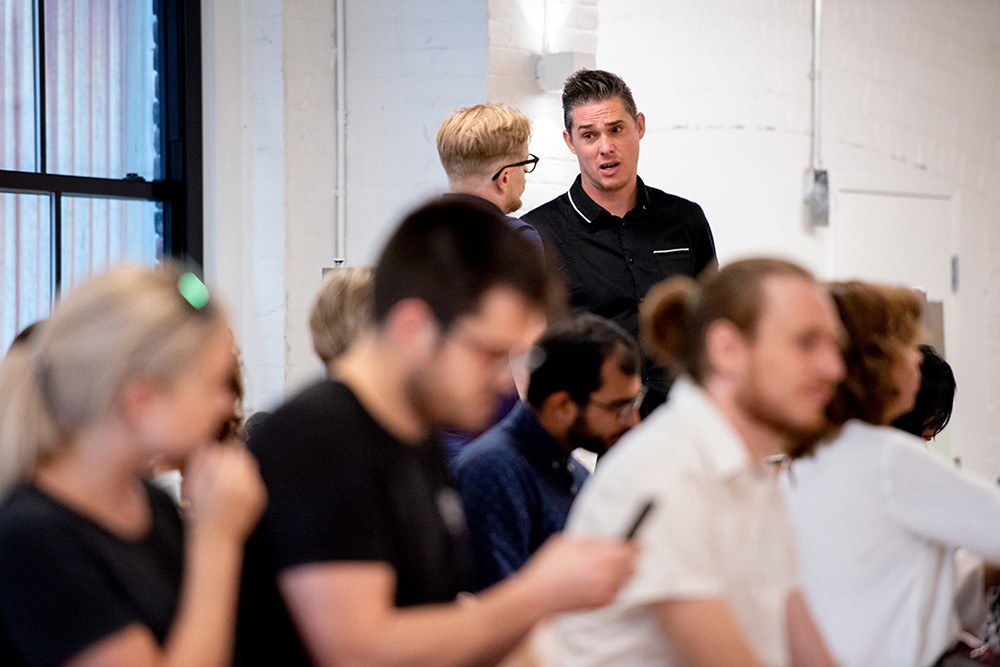 “It’s these passion projects that don’t get much attention in the blog and award circuit, but where designers and creators often come up with the most interesting work, because they’re allowed to play and explore without being hemmed in by client desires or budget restrictions.”

Canada Modern is an online and physical collection of Canadian graphic design from the period 1960 – 1985. You can read more about it here or visit the website canadamodern.org