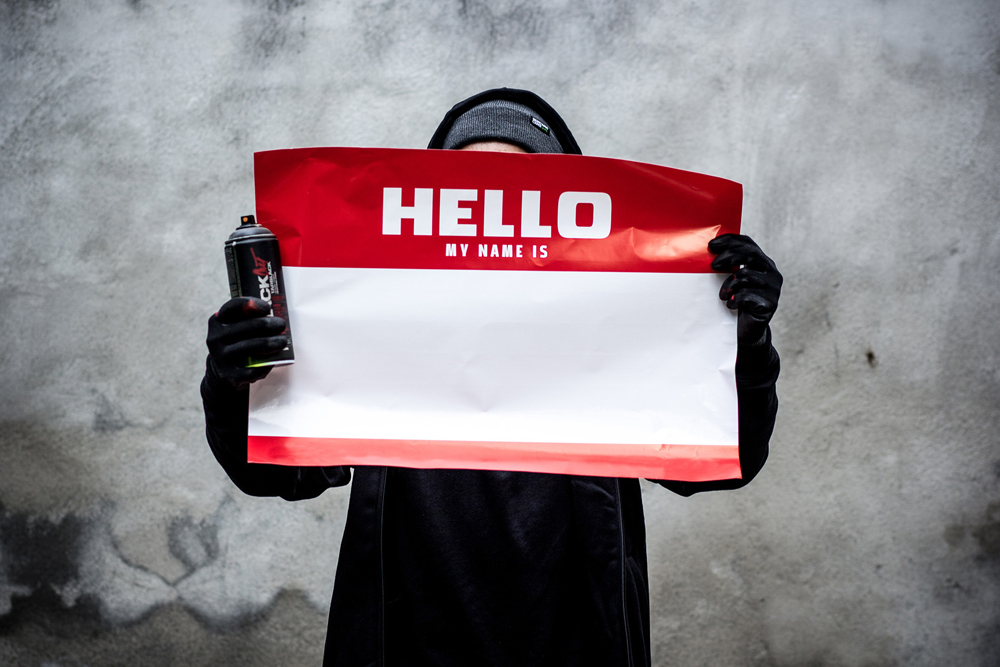 Creating a name for your business, product or service requires both hard work and inspiration.

Thankfully great names are extremely valuable, so it’s worth all the effort that goes into its creation and subsequent protection. Even when you follow a defined and rigorous naming process driven by the brand strategy, there are still plenty of pitfalls to avoid. Here’s some commons ones:

That feeling that says “I don’t know what I want, but I’ll know it when I hear it.” Chances are you won’t, and if a name does grab you, it’s probably because it reminds you of something else. Familiar things resonate with us, even if we can’t immediately place them in context.

When appraising something new, we look for reasons not to like it. These reasons may be entirely valid, but equally they could be irrelevant. It’s much easier to pick a descriptive name such as ‘British Airways’ than an evocative name like ‘Virgin Atlantic’. If asked to consider calling our new airline Virgin, we might respond with “That’s ridiculous, it suggests we’ve never done it before.” Letting our negative filter drive the decision-making moves us ever closer to a predictable solution, and further away from an interesting one.

New ventures are often given a temporary name like ‘Project Orion’. Nobody worries too much, as it’s never intended to carry over into the final release. Throughout the project, team members grow accustomed to it, give meaning to it, and become attached to it. Then when you come to replace it, nothing seems to fit as well.

If we plot a shortlist of possible names along an axis, with ‘boring’ at one end and ‘bonkers’ at the other, and then ask everyone to pick their favourite, the majority of votes will sit in the (safe) middle ground. By all means get feedback from people, but don’t dress it up as a democracy, and sacrifice your vision in a futile effort to please as many people as possible.

When considering an early long- or shortlist of names, don’t fall in love with just one to the exclusion of all others. You may lose it due to a conflicting trade mark. Take at least three or four names through to be checked properly, so that if some of them fall by the wayside, you’re not sent all the way back to square one.

Building a brand isn't a choice between rational and emotional – you need both. Many people focus on rational aspects because they’re less subjective. Is it easy to pronounce? Can we register the trade mark and domain name? Does it work in all the different countries and languages that we need it to? But it’s the emotional qualities that turn a functioning name into one that inspires belief.

By understanding and avoiding these pitfalls, following a defined process and allowing surprising and interesting ideas to emerge, you can find a name that works brilliantly. Here are a few that we’ve created for our clients:

A public services partnership bringing agencies and organisations together under one roof.

A range of sports and activewear for new and expectant mothers.

Developing the right name for your product, service or business is challenging, but by getting it right, you create a stronger foundation to build on. Trust in the process and keep an open mind.